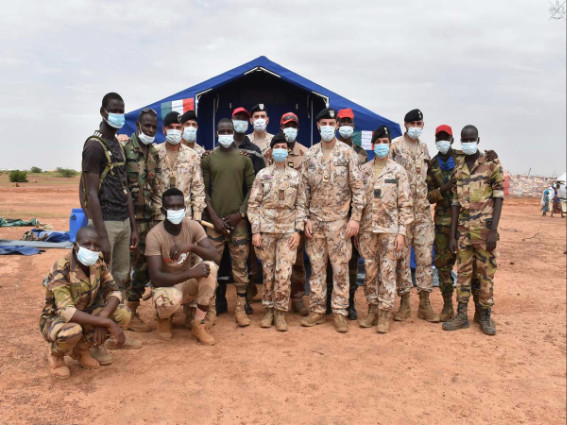 Niger, October, 2021.
The MNCG operators, as part of the Bilateral Support Mission in Niger (MISIN), have concluded a CIMIC project aimed at supporting the population of a camp displaced by floods, located in the Enseignant Chercheur district, in the southern suburbs of Niamey. In recent weeks, the staff of the Multinational CIMIC Group of Motta di Livenza, supported by the Italian 6th Pioneers Engineers Regiment, has cooperated with the staff of the Niamey Fire Brigade to set up the tents recently donated by MISIN to the Minister of Humanitarian Action and Disasters of Niger, in the presence of the Ambassador of Italy, His Excellency Emilia Gatto. The purpose of MISIN is not only to train and increase the training gaps of the Nigerin Security and Defense Forces, making use of the Mobile Training Teams composed of Army personnel, Carabinieri, Special Forces and Air Force, through the doctrine of capacity building, to make them more effective in the fight against terrorism and human trafficking that afflict the country, but also to support the local population by carrying out cooperation projects to combat natural disasters, which preserve the safety of the population and save as many human lives as possible. 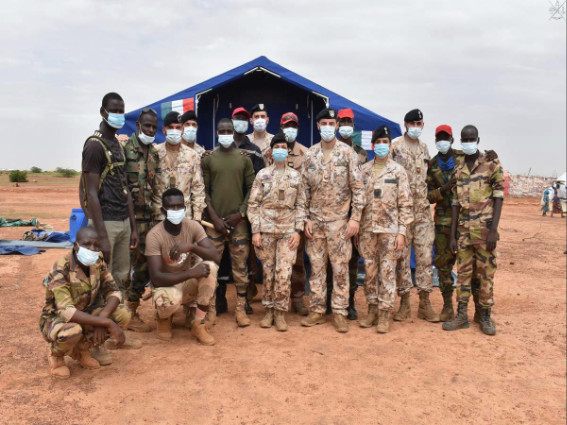 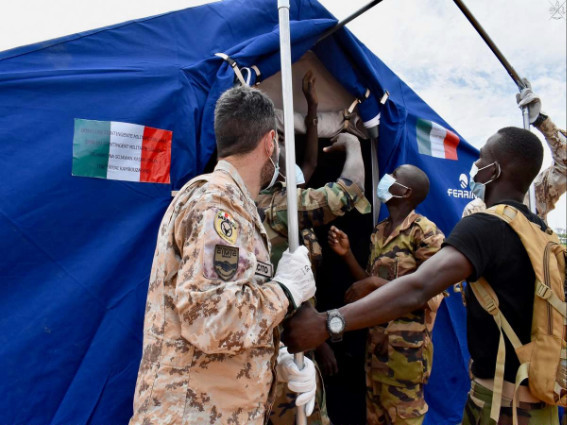 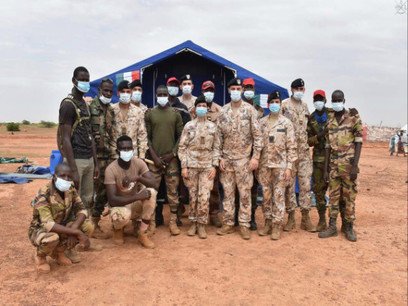 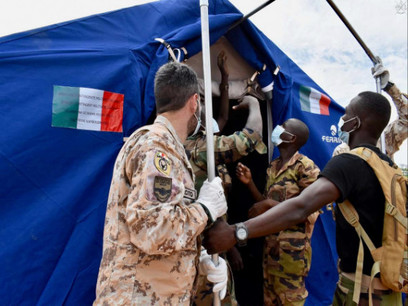